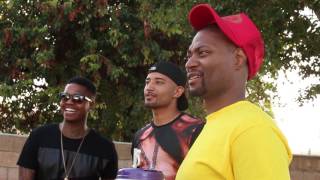 Where On The Web Is Bijon Brandon? | underPAID (Season 2) 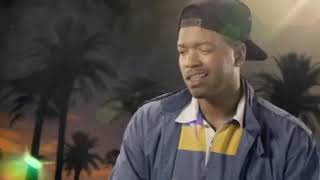 Where On The Web Is Bijon Brandon? | Snoop Dogg Presents "Coolaid" The Movie (Trailer) 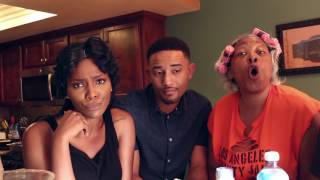 Where On The Web Is Bijon Brandon? | underPAID (Season 2)

Where On The Web is Bijon Brandon? | OAKWOOD the animated webseries

Yet another round of, "Where On The Web is Bijon Brandon". This time we find Bijon Brandon as the voice of "Ricardo Knox" in the following YouTube webseries, created, written, directed & edited by Nikki Cater, staring Barry Brewer, Tanisha Miller, Ginny You and many more... Can you hear Bijon?

A glimpse into the lives of the nontraditional slightly dysfunctional Bailey family; an influential family in Oakwood with members that are involved in the political, media and cultural arena of Oakwood; the same arenas that ironically effect one another causing benefit and conflict in between relatives of the Bailey Family and the citizens of Oakwood.

In Episode 1, Ciara tries to keep a "happy home" while having a lover on the side. Eddie decides it best to end his relationship with his girlfriend, Gemini after he grows sick and tired her unrealistic demands.

In Episode 2, Eddie chops it up with his big sister Ciara sharing with her another one of his infamous "freaky tales". Ciara chooses work over Ivy. Asia tries to come to terms with Ricky's betrayal.

In Episode 3, Beef between Oakwood Times & The City Council heats up. Eddie & Genie takes a trip down memory lane. Living the care free life of a college jock, Ricky doesn't realize that somebody close him to has other plans in store for him. In Ciara's failed attempt in "trying" to be a "Good Wife", she realizes that her marriage is in more trouble than she thought.

In Episode 4, Ciara pleads for forgives with Ivy. Gemini learns to be kind to strangers. Genie Grae is back on the air. Bullock Park is rocked with a tragic homicide. Ricky is offered a deal that he can't refuse.

In Episode 5, Councilman Bailey plays the blame game with Oakwood PD. Ciara receives marriage advice from her mother. Ivy reconsiders visiting a relative. Laci & Emilio are hot on the trail of findings the shooters from Bullock Park. Eddie Jr has a Art Gala.

Support the artist and subscribe to her channel here: https://www.patreon.com/shebamama